Essex Record Office and Surrey History Centre each hold documents that trace the descent of some freehold properties in Morden from the early 14th century until 1602.

More on these properties can be discovered from entries in the manorial court rolls. 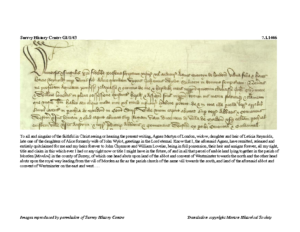 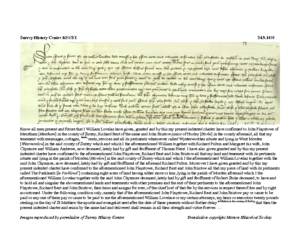 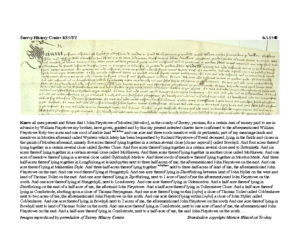 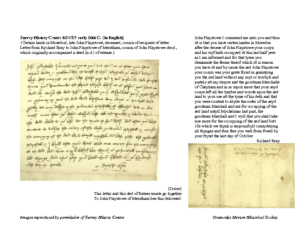 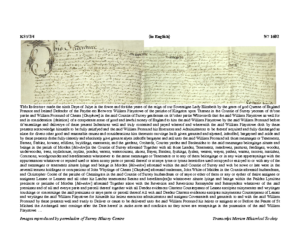 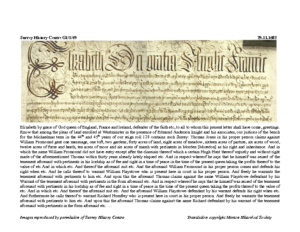 The initial transcriptions and translations were by Peter Hopkins, and most have been checked and corrected by Dr Mark Page.

Other Surrey properties, both copyhold and freehold, also passed to the Fromonds from the Playstowes, and the following documents provide additional information on the Playstowe family: