Documents relating to the Church and Clergy of Morden

The cartulary known as the Westminster Domesday (WD) contains copies of a collection of official documents relating to the abbey’s appropriation of the rectorial rights to tithes of the parish of Morden in 1301. Vicars were appointed to serve the spiritual needs of the parishioners, and agreements for the support of the vicars were recorded in 1331 and 1442/1443. 16th-century copies of these agreements survive at Surrey History Centre, as part of a fascinating collection of documents relating to a late 16th-century dispute over tithes between the vicar and the lord of the manor. Earlier documents relating to clergy also exist, and the Register Books also include some information on the appointment of clergy. 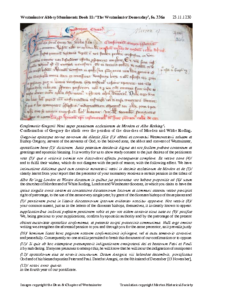 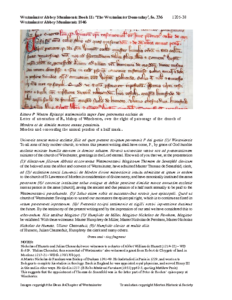 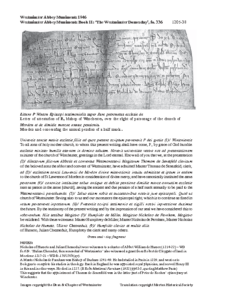 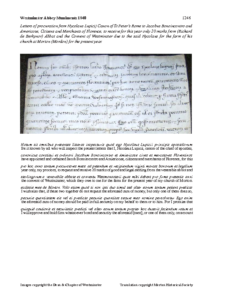 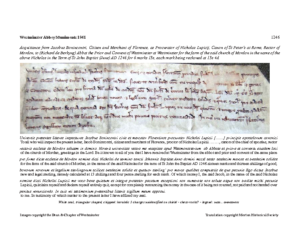 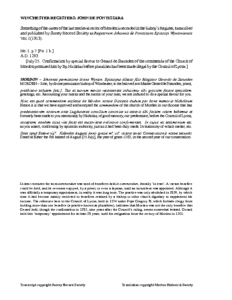 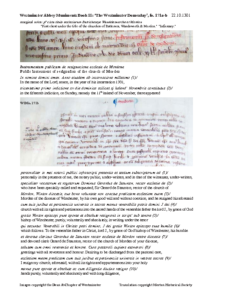 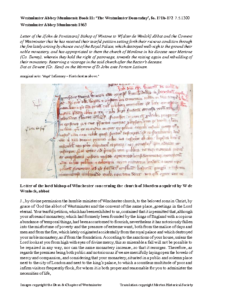 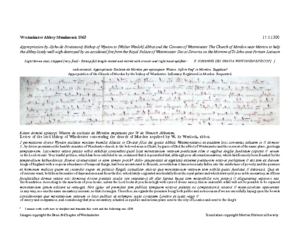 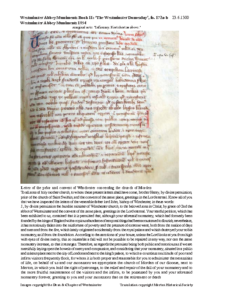 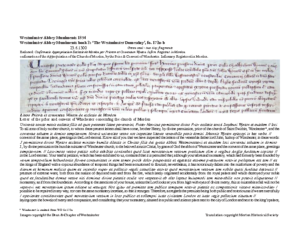 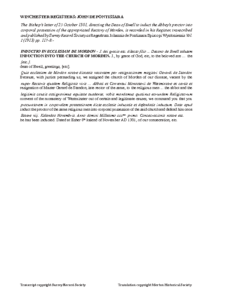 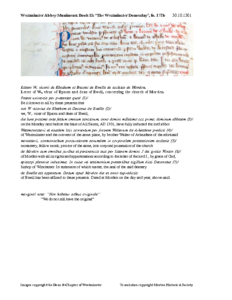 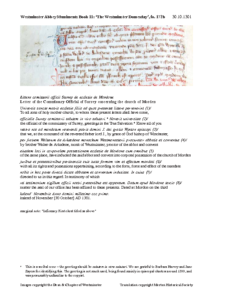 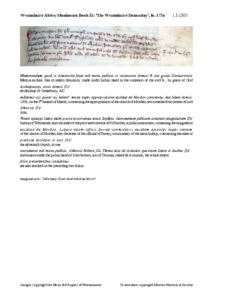 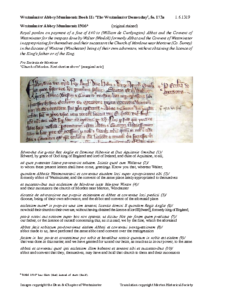 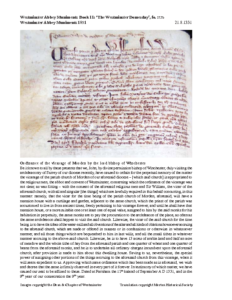 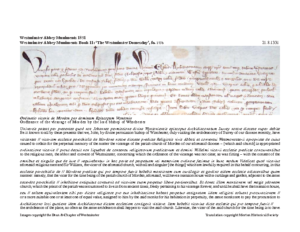 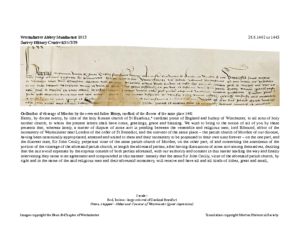 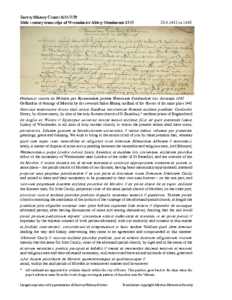 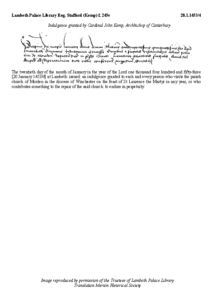 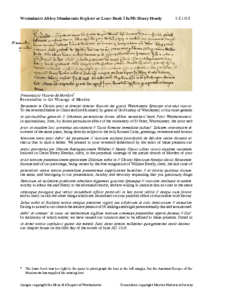 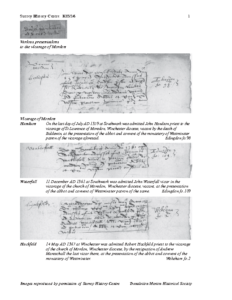 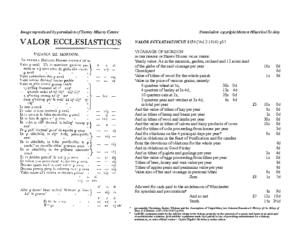 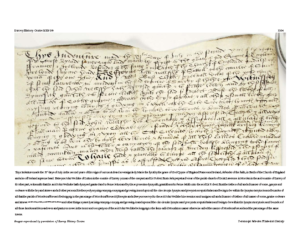 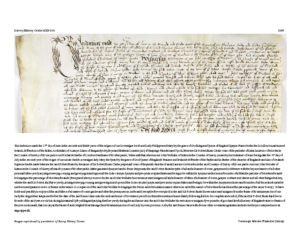 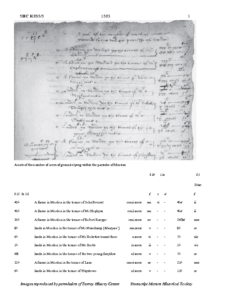 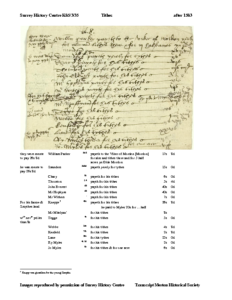 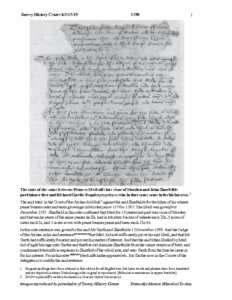 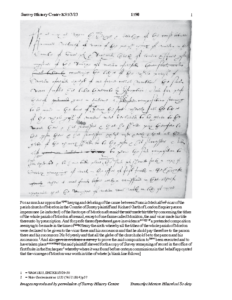 The initial transcriptions and translations were by Dominic Alexander, with corrections to the transcription by Shirley Corke. They have all been checked and corrected by Simon Neal, Barbara Harvey and Jane Sayers providing additional expertise.