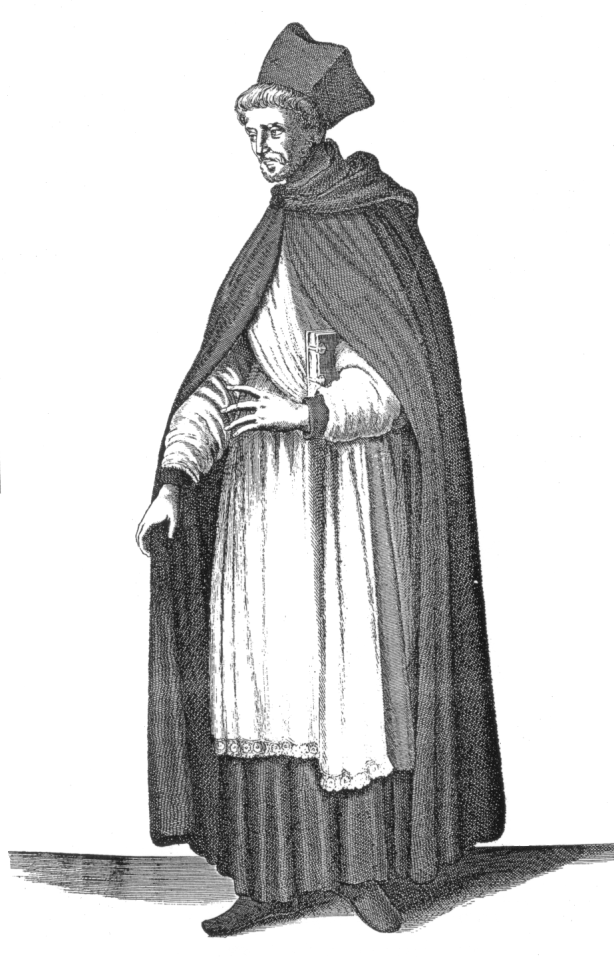 What does Merton priory mean to us in the 21st century? The name may conjure up different thoughts to different people.

VIDEOS:
Merton Priory Trust has produced a number of short videos, the latest being on Thomas Becket and Merton Priory. Watch them at https://www.mertonpriory.org/mp-tv/